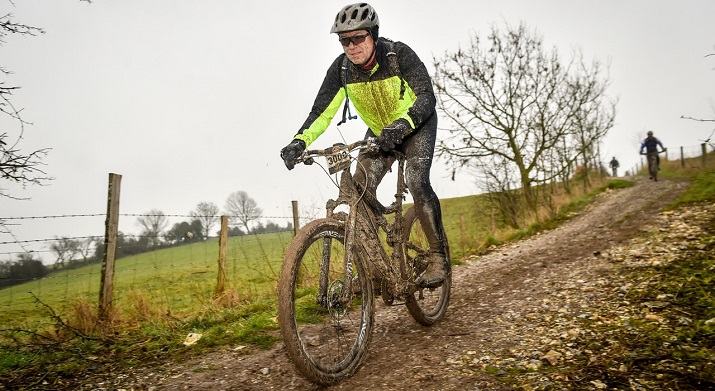 Why Gary is Riding High?

In our latest blog post, we catch up with Gary Smith,
the Chairman of our Board of Trustees who will be taking on a 100 mile cycling challenge for Ride High this August.


How long have you been involved with Ride High?

I first became involved with Ride High in my capacity as CEO of a sports media company with headquarters in Milton Keynes.  We were looking for a local charity to support to give something back to the local community where many of our team lived and worked.  Ride High was a popular choice with our team ; it’s very local, does great work with children in the community and has a link to equestrian activities which resonated with us because media and data for horseracing was a core part of our business.

How were you first introduced to Ride High?

Ride High was looking for corporate sponsors and reached out to various local businesses, including ours.

Why did you become a trustee of the charity?

It’s a way for me to continue to personally support Ride High even though I left the business that originally introduced me to Ride High.  When I became a Trustee, Ride High had recently taken over the equestrian centre in Loughton with the intention of operating the riding school as a profitable venture with 100% of the profits going to help fund the charity.  I thought this was an ambitious but very worthy venture and I wanted to help.

What does being the Chairman of the Board of Trustees mean?

Formally, the role of Trustees is to help set the strategy for the charity and to ensure that the charity operates high standards in all respects – how the children’s welfare is safeguarded, how financial records are maintained, how charity staff are treated – the responsibility rests with the board of trustees for everything.  Trustees also help the charity operate by volunteering their time and special skills to support whatever the charity needs to do.  As Chairman I also have to ensure that we have a good mix of trustees with appropriate skills, that board meetings run well and that the board is effective in all respects.

Why is Ride High important to you?

Ride High is important to me because I believe it makes a significant difference to children in Milton Keynes that would otherwise have very bleak prospects.  I also believe that the volunteers and staff who run the charity on a day-to-day basis deserve support that we, as trustees, can provide.

Have you taken part in any other cycling challenges before?

I have been cycling since I joined a cycling club as a teenager but am slightly daunted by the RideLondon challenge – it is a longer distance and more climbing than I have done for years.  I’m training hard for the event by riding most weekends and I’m trying to work up to longer distances as the event gets closer.  I still expect to be struggling in the final miles but am determined to succeed!

END_OF_DOCUMENT_TOKEN_TO_BE_REPLACED 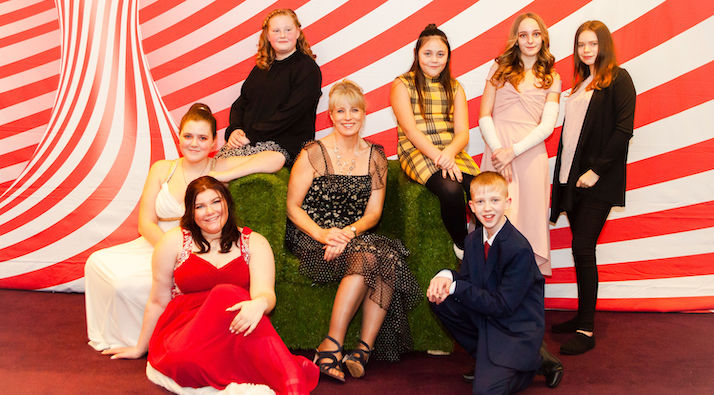 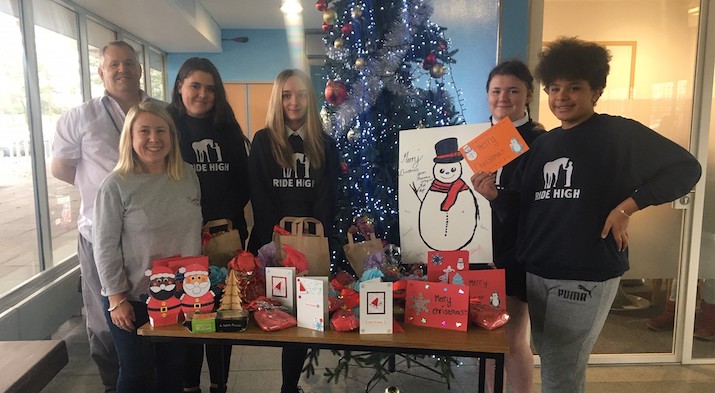 Children we help each week

Total children we have helped so far

How many years we have been running

Want to volunteer with us?

More Information
We use cookies on this site to enhance your user experience. By clicking any link on this page you are giving your consent for us to set cookies. Accept Read More